Hart Island, the nation’s largest public cemetery, was created for the destitute but now serves a surprising range of people

NEW YORK — Valerie Griffith’s final journey began on a battered ferry, a floating hearse bound for a most unusual island.

For 150 years, it’s been known as the place where the city buries its penniless — not art collectors like Griffith 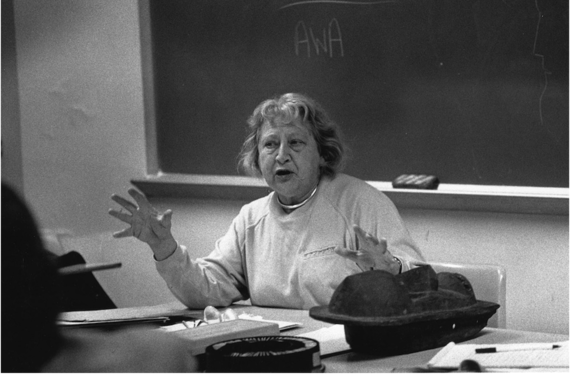 The New School Photographic Collection
May 27, 2022

Inside the push to open up Hart Island, NYC's COVID cemetery

Two years since burials of COVID victims began, an effort is underway to transform the island into an open public cemetery. So far, it has remained largely closed off to the public, and difficult to visit even for bereaved families. 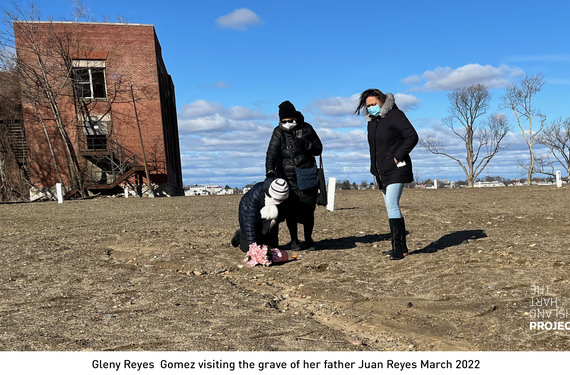 The city has tapped a landscaping company with no experience running cemeteries or public spaces to help transform Hart Island, the long-neglected gravesite of thousands killed by COVID, into a refuge for families and other visitors.

The management contract has both the leaders of some of New York’s largest graveyards and families of those interred on Hart Island concerned over the fate of the City Council’s $85 million vision to turn the potter’s field into the nation’s largest municipal cemetery. 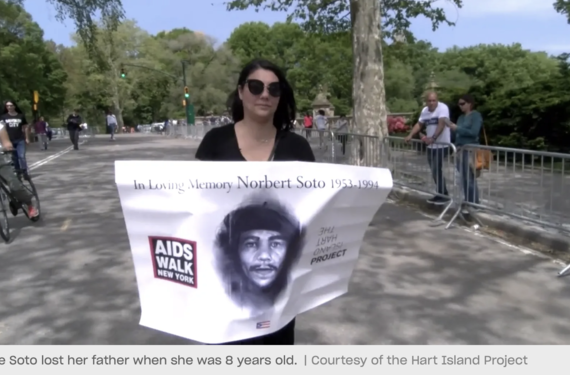 After decades of searching, relatives of missing loved ones finally find closure on Hart Island. The city parks department has eased visitation restrictions. On Saturday, Valerie Smith's family was able to commemorate their visit to her gravesite with a cell phone video on location. 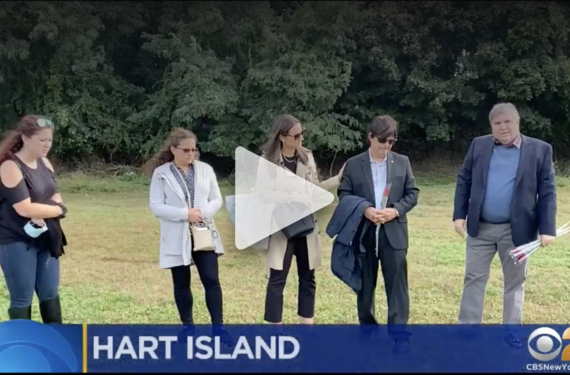 The Biggest Public Graveyard in the U.S. Is Becoming Park

New York City wants Hart Island, the burial grounds for victims of Covid-19 and AIDS, to be a more accessible and inviting place.

It's been the city’s dominant public graveyard since the 19th century. People were buried there during other epidemics including AIDS and the Great Influenza outbreak of 1918. For most of that time, Hart Island has been run much like a jail by the Department of Correction. Save for scheduled and highly-regulated visits, it's been inaccessible to the public. Most labor on the island was done by Rikers’ Island inmates paid a fraction of minimum wage.

But times are changing. This month the Parks Department took over the island, two years after the city council granted it control. Making it a more accessible and inviting space will be a challenge given the island’s deteriorating  buildings, ongoing burials and the need to establish a regular ferry service to the island. 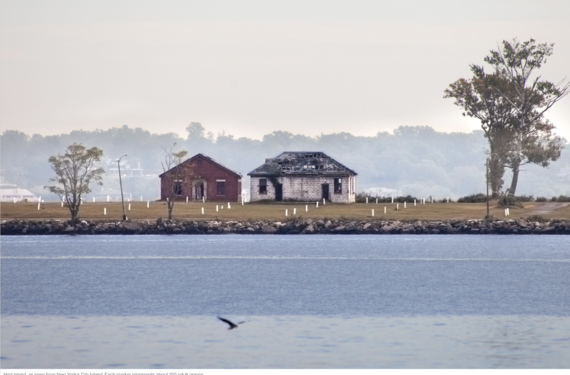 There are no upcoming events

Please join us for a progress report on our mission to open access to Hart Island and assist families and friends of the buried.

We're converting our website to mobile first and adding new navigation and location based storytelling tools. 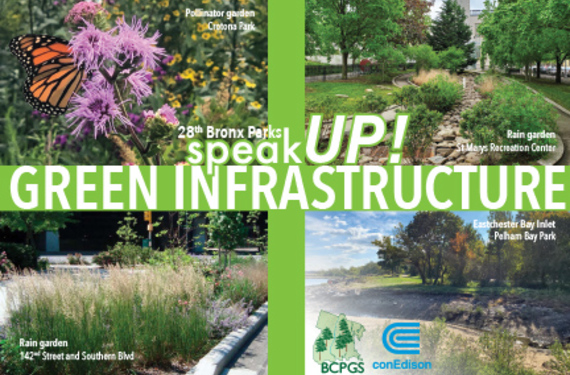 On Hart Island: Past, Present and Future - On Zoom & In Person 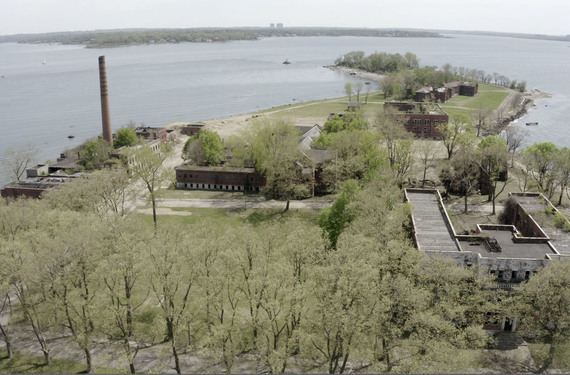 HIV/Aids The epidemic isn’t over!

The exhibition “HIV/Aids, the epidemic is not over” traces the social and political history of AIDS. Taking a retrospective and contemporary look at the epidemic and the mobilisations it has generated, it aims to contribute to the fight against it. Indeed, putting Aids in a museum is not to bury it; on the contrary, it is to reaffirm its relevance, as shown by the title of the exhibition, which takes up a historic slogan of Act Up: “The epidemic is not over!” 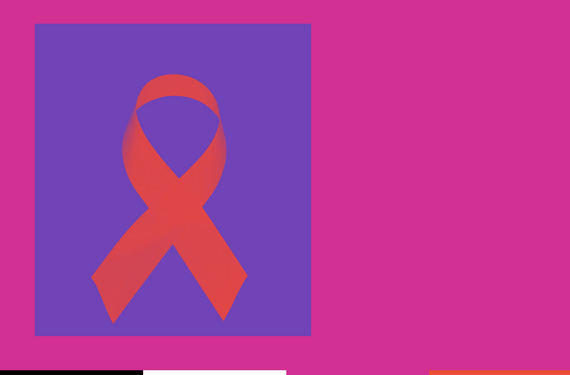 On Hart Island: Past Present & Future

Please join Melinda Hunt - interdisciplinary artist, filmmaker, and founding director of The Hart Island Project - to discover the historical significance of one of the most mysterious and beautiful places in New York City, Hart Island. During this interactive presentation, Melinda will share historical documents, videos, and testimonies to engage us with the municipal burial place's rich history - intrinsically connected in one way or another with all New Yorkers. Free event with registration. 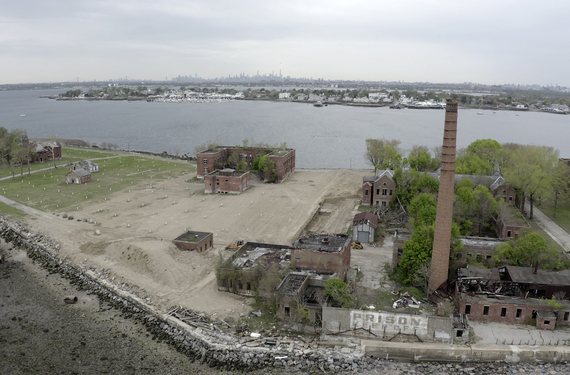