Projects Back to Media Gallery 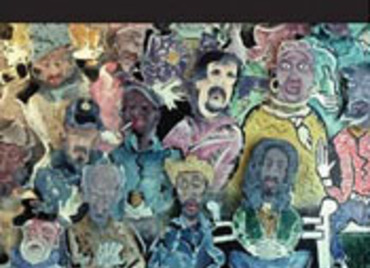 Synopsis: Hart Island is America's largest cemetery where one million people have been buried in mass graves on 101 acres of an island in the Bronx. Four families struggle to sort out how their relative ended up on Hart Island. Each family represents a larger group of who is buried on Hart Island: infants, immigrants, victims of disease and epidemics and victims of crime. Their stories are separated into chapters within the epic poem by Walt Whitman, "Leaves of Grass" set to music by Fred Hersch. The film portrays the beauty and darkness of Hart Island that is unchanged since Whitman's lifetime and a universal fear of being forgotten. http://www.newfilmmakersonline.com/movie-download/8514,2542/Melinda-Hunt-Har 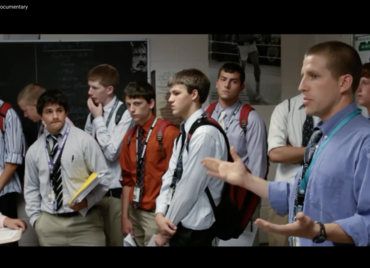 What happens to the homeless when they die? The Potter's Field is a documentary that follows a group of high school students in Louisville, KY who volunteer to give funeral services for the homeless, unknown and otherwise indigent members in their community.